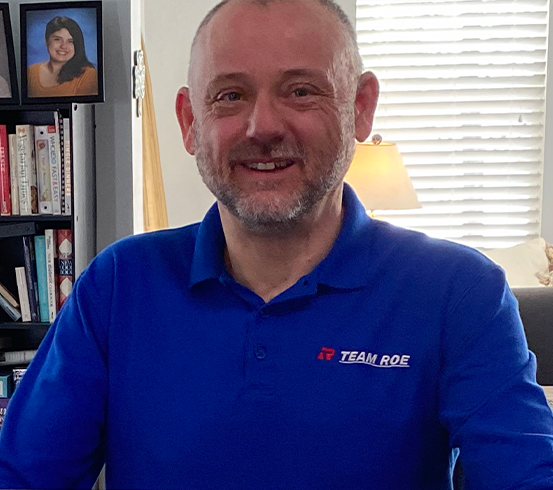 Who would have believed that a kid from a blue-collar Detroit family would spend nearly 13 years on Capitol Hill as Chief of Staff for one of Michigan’s leading Republican members of Congress?  Not sure I would have believed it, but that’s where God’s path took me.

In 1989 I became the first member of my family to graduate from college.  I earned a degree in Political Science from Michigan State University and that fall I got a job working at the Michigan Republican Party.  The first rung on the political job ladder fit a blue-collar kid perfectly and I got to help elect another Spartan, John Engler, become Governor in 1990, a race he wasn’t supposed to win.

That campaign in 1990 showed me how important it was to elect good people, and great leaders to public office.  It has been my touchstone since that time.

In 1993, I met Candice Miller who had just become the first Republican to win a countywide seat in Macomb County in 64 years, and she was at that time beginning her campaign for Michigan Secretary of State.  The Michigan GOP helped her win that race, unseating a 24 year incumbent, and I earned a mentor, a boss, a leader, a friend, and a future client.

In 1998, I ran her campaign for re-election in which she won 67.8% of the vote statewide and carried every county in the state, the only partisan state official ever to do so.  I served under her incredible leadership at the Michigan Department of State, ran her campaign for Congress in 2002 and then served as her Chief of Staff in the House until 2015.  She reinforced in me the importance of a strong work ethic, honor and integrity, and what it means to be a public servant.  Under her leadership our motto was always “We fight for the home team” and I will never lose that focus because it’s engrained into who I am.

In 2015, Candice decided she wasn’t running for Congress again, and I decided it was time to enter the private sector and help other good people win election to public office.  Starting a firm with a partner we helped elect four Republicans to Congress in Michigan, ran the last campaign for L. Brooks Patterson, two members of the Michigan Supreme Court, helped Candice defeat the corrupt Macomb Public Works Commissioner, along with many other victories.

Now at Team Roe, I have the chance to work with the greatest partner of all, my beautiful, smart and talented wife Liz.  She is someone who has focused her professional career on advancing great causes and assisting our community.  We want our firm to stand as an example of how to do the right thing for the right reasons for our two incredible daughters.

You never know what path that God will lead you, but when He calls, listen.  If you are called to serve please let us know if we can help you down that path.

Proverbs 4:25-26:  Let your eyes look directly forward, and your gaze be straight before you. Ponder the path of your feet; then all your ways will be sure.

STAY UP TO DATE

Thank you! Your submission has been received!
Oops! Something went wrong while submitting the form.